John Ashbery | As We Know | Carcanet | 1981 | hardback in jacket – overall, a very good copy but please note the following faults: lettering on spine has faded a tone; back cover of jacket is sunned; edge of page block foxed; previous owner’s signature on reverse of ffep | £40.00

Sydney Carter | Songs of Sydney Carter In the Present Tense 1 | Galliard |1969 | Stapled pamphlet. This thin booklet appears to have been carried around loose in a bag at some time, & is rather bent, with a crumpled top edge, hence grading. Otherwise in very good condition. | £10.00

Austin Clarke | Later Poems | Dolmen Press / Oxford University Press | 1961 | very good hardback in unclipped jacket – at first glance, the jacket is also in vg condition, but the front cover is completely detached from the spine: the whole jacket is currently held loosely together inside a clear plastic sleeve – paper of jacket has darkened with age, outer edge of pageblock is a little dustmarked – First edition | £7.50

Andrew Crozier: All Where Each Is. Allardyce, Barnett Publishers 1985. Hardback in dustjacket. Lovely fresh copy in vg condition, boards slightly bumped at foot of spine. [ref:0518] £40.00 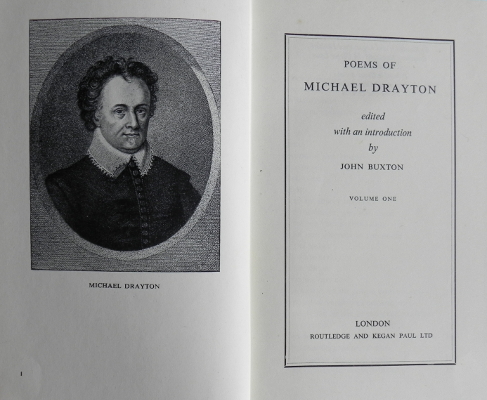 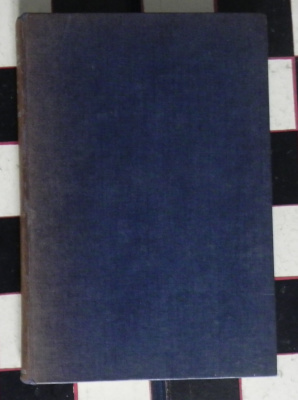 Michael McClure, Lawrence Ferlinghetti, David Meltzer [eds.] | Journal for the Protection of All Beings: A Visionary & Revolutionary Review, No. 1: Love-Shot Issue | City Lights Books | 1961 | Paper tanned with age, card cover foxed, some loss to extremities of spine, the spine has become buckled about a quarter of the way down its length, with a short split where it adjoins the back cover and a crease extending onto the adjoining edge of the front cover. Still a good copy of this significant publication. | £80.00

Shovkat Niyazi: Voices of Friends : Soviet Poets. Progress 1973 hardback in jacket – white background of jacket is sunned, & there are several short closed tears at the edge – gift inscription on ffep, marks have been put beside a number of poems in the Contents list £17.50

Kenneth Patchen | Hallelujah Anyway | New Directions | n.d. | Hardback with pictorial cover in unclipped jacket. Spine of jacket is faded but fully legible, edges of jacket are worn. Very top of spine of the hardcover is sunned. Pre-decimal sterling price is marked on front flap in pencil. | £40.00

Hovhanness I. Pilikian: 1915 – An Armenian Symphony and Other Poems. Counter-Point 1980 paperback with minor wear to cover & edge £7.50

Alexander Sandilands | A Hundred and Twenty Negro Spirituals Selected Chiefly with a View to their Being Used by Africans in Africa | Morija Sesuto Book Depot | 1951 | hardback, no jacket | £20.00

Anne Stevenson | The Collected Poems 1955-1995 | Bloodaxe | 2000 | 9781852245320 | Evidently a copy from the 1996 Oxford Poets edition which transferred to Bloodaxe along with the poet herself. “Oxford Poets” is still visible on the front cover, blanked out on the back. The spine shows both a printed Oxford logo, & a pasted-down “Bloodaxe”. A new price & barcode strip has been pasted to the back cover. A large Bloodaxe logo has been stuck down to the title page, & a completely new publishing information page has been stuck down on its reverse. | £20.00

Roderick Walcott | The Benjy Trilogy : The Harrowing of Benjy; A Flight of Sparrows; The Education of Alfie | Ian Randle Publishers | 2000 | light wear to cover & edge | £100.00

Augustus Young | On Loaning Hill | New Writers Press | 1972 | cover is worn & rubbed, with a couple of small stickers which I would not personally try to remove, edge is rather foxed, no problem with text pages – First edition | £15.00